Mark in KenyaOn the Front Lines…

It was one of the first warm-ish days of the year. I was working at the Indianapolis Zoo as the supervisor of the rides department. In gearing up for the coming spring season and annual ride inspections, I decided to do a little cleaning up around our family roller coaster ride. There was a 10-foot stepladder that was folded up and laying on its side at the ride. It was not obstructing the ride path, but it would clearly be in view of park guests once the ride opened for the season. That didn’t sit well with me, so I decided it needed to be moved out of sight. The problem was, it was on the wrong side of the coaster tracks in a spot where the tracks hug the ground and I couldn’t just drag it under. I would need to lift it over them to the other side. Easy enough, I thought. I can do this. No need to bother anyone by asking for some help.

So, I climbed over the tracks, grabbed the ladder, and leaned it up against the tracks. I then climbed up on the tracks again and grabbed the ladder to lift it over to the other side. Except, when I did that, the moisture on my shoes from the dew in the grass caused my left foot to lose traction, and my leg slipped down between the metal slats and my shin hit the rail of the coaster track pretty hard. I knew it didn’t hit hard enough to cause any real damage, and figured I’d just have a big bruise there. So, I shook it off, got back up, regained my footing, and moved the ladder to the other side. I jumped down from the track and picked up the ladder to set it inside the closet when I noticed a splotch of red on my pants near my left shin. It turns out that my shin had hit the rail hard enough that it cut a gash in my leg (through my pants!) that was gushing blood.

So, trying to be as discreet as possible, I hiked over to the restroom, cleaned out the wound, and applied pressure with some paper towels. But, I couldn’t continue my day with a pair of blood-stained pants, so I then hiked back to where the zoo uniforms were kept (we lovingly called them zooniforms), to see if I could borrow a pair of khaki pants for the rest of the day. I was told that I should probably have one of our EMTs look at my leg and have them take a report of the incident. In the end, rather than “inconveniencing” just one person by asking for their help initially, I “inconvenienced” multiple other people through needing to get new pants, having an EMT check me out, and having Security take a report.

I don’t like to inconvenience others, so I sometimes struggle to ask for help when I should.

In 2012, I visited the Mathare Valley slum in Nairobi, Kenya for the first time. That visit alone is responsible for me leaving a 12-year career in the tourism/hospitality industry and going to work for a missions organization that is trying to bring hope and change to these families and children living in extreme, unbelievable poverty. Now, three years later, I’ve been moved to go and serve there, on the front lines, in Kenya for the next three years. 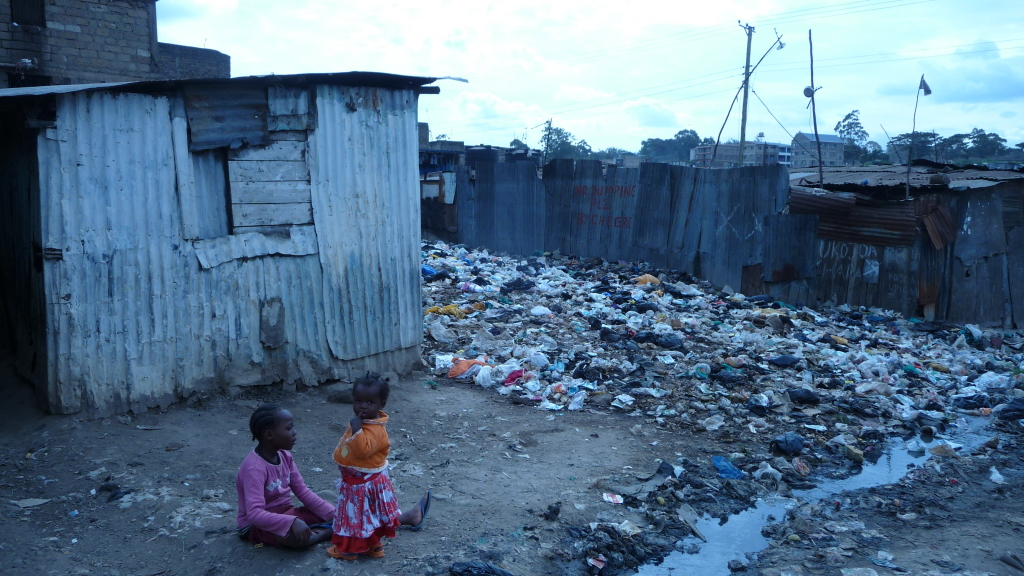 It’s so hard to put into words just what it is about Mathare Valley that caused this radical change in direction for my life. I can only explain it as seeing people living in conditions that are so unimaginable, and wanting to do whatever I can to help them – not just for a short time, but for the rest of their lives. Something inside of me broke on that first visit, and it changed the entire trajectory of my life.

In the next few weeks, I want to share with you some specific stories from my visits to Kenya, in the hopes that you will grow to gain a greater understanding of what is going on and why this is so important to me. I hope you will take the time to read through them and try to gain a new perspective.

I’m really excited to get going and get started in Kenya. But, in order for me to do that, I need your help. The truth is, there are a lot of expenses wrapped up in me getting to Kenya, and I can’t do this on my own. Did you catch that? I’m asking for your help – something I often struggle to do.

However you might know me, I’m asking for your help. And, if I’m asking for your help, you have to know that it is important. This is important enough to me that I’ve had to learn how to get over myself. I’ve had to learn how to find my voice and communicate to others that I do need help. I’m trying to depart for Kenya in April, but I’m still about $16,000 short of my budget in order to send me there. So, I’m asking you… Would you consider making a one-time gift toward my sending budget? Your gift will allow me to get to work in Kenya, working alongside the team there, and enabling them to reach so many more children with a message of hope for a better future. And that is what it’s all about.

All you have to do is click on this link, and follow the prompts. And, I hope you’ll tune in again over the next few weeks as I share more stories from my visits. I will thank you, as will the countless children we hope to reach! 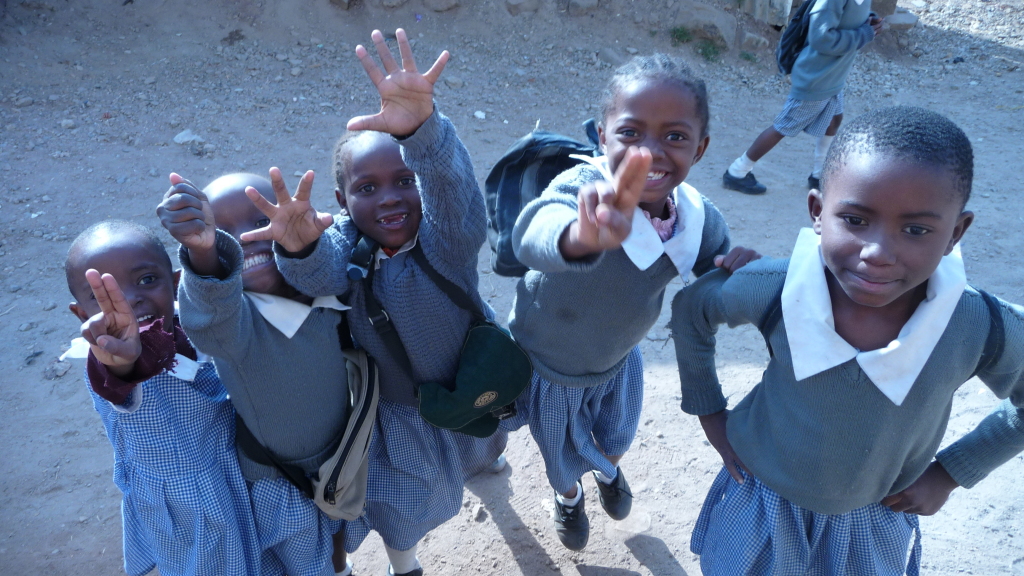 To learn more about my specific budgetary needs and/or other ways that you can get involved, visit my budget or partnership pages.
Posted in Blog